Q&A with Mary Beth Leatherdale, author of the picture book Terry Fox and Me 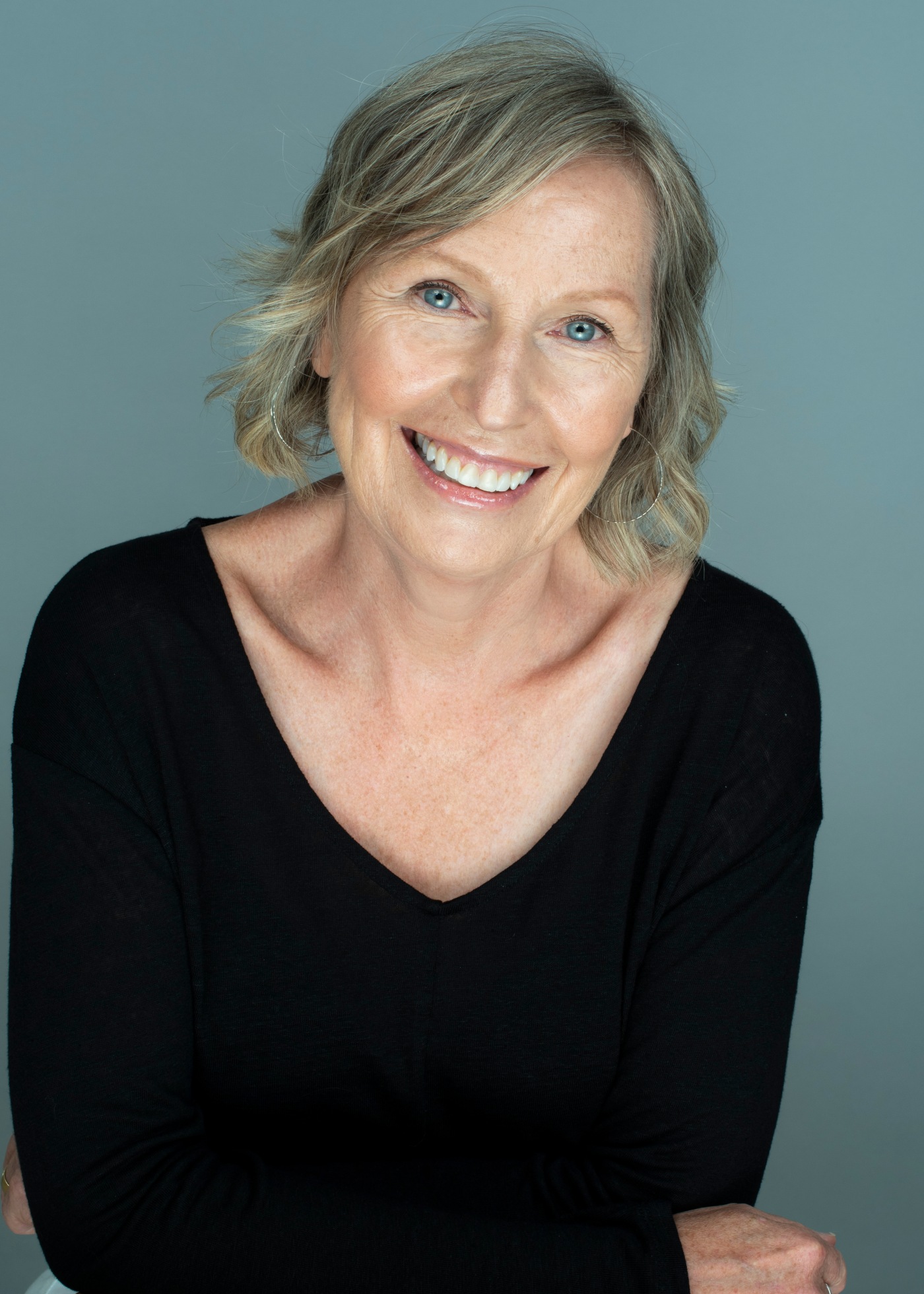 This year marks the 40th anniversary of the Marathon of Hope, raising money for cancer research

Congratulations on your latest book Terry Fox and Me, which shares the story about Terry Fox from his best friends point of view. Doug Alward met Terry in elementary school, when Terry was smallest kid at the school, but who wanted to be on the basketball team. Doug helped him, and with practice and determination, Terry became a member of the team and the pair became friends.

Q. When did you learn about Doug Alward? What is it about his story that you thought would make a good story?
A. A friend told me her son came home from junior kindergarten and asked, “Why did that guy put his foot in the ocean?” I wondered how I would respond if that was my four year old. I tried to think of book you could read together. There have been many great biographies, and Eric Walters’ wonderful novel Run was written about Terry Fox for older children. I wondered if I could write a picture book for younger children.

I was intrigued. So I started digging deeper. I knew who Doug Alward was – the quiet guy who drove the van. But I had no idea how close the two had been throughout their childhood and how crucial Doug was in Terry realizing his dream of running across Canada to raise money for cancer research. I thought it would be wonderful if a young child could come to know Terry as Doug had. By telling Terry’s story through Doug’s eyes.

Q. While there are lots of books about Terry Fox, this one celebrates “the true value of friendship.” Why was this an important element to share?
A. Terry Fox wasn’t born a hero. He was just an ordinary kid. And, he wouldn’t have been able to accomplish what he did without his best friend Doug by his side.

Terry and Doug’s story is not just inspiring because of what they accomplished with the Marathon of Hope. Their friendship is inspiring, too. They were there for each other in good times and bad. They challenged each other, they supported each other, they respected and believed in each other. Doug never doubted that Terry could achieve his dream of running across Canada to raise money for cancer research. So Terry never doubted himself.

Q. This is the 40th anniversary of the Marathon of Hope. Is there any significance of this date with the publishing of this book?
A. Our hope was that the book launch would be part of the Terry Fox Foundation’s 40th anniversary celebrations. Of course, COVID changed that. So we’ll unite in spirit not in person.

Q. Why did you decide to create a picture book over any other form?
A. I absolutely love picture books. I first started contemplating writing this book in the fall of 2017. At that time, there was an explosion of beautiful non-fiction narrative picture books in the United States. I thought it would be great to share the story of a Canadian hero in this format.

Q. The book ends at the beginning of Terry’s Marathon of Hope in Newfoundland. Why was it important to end this book at this part?
A. The moment when Terry and Doug are poised to start the cross country run seemed like the natural place to end the story. Everything the friends have shared throughout their lives has brought them to this moment and allowed them to make the dream of the Marathon of Hope a reality.

Q. What was Doug Alward/the Fox family’s reaction to the book? How did they contribute to it?
A. I collaborated with the Fox family and Doug on the development of the book. They shared stories, reacted to my ideas and commented on the illustrations. It’s such a privilege to work with them. Their commitment to Terry’s memory and honouring his goals and ideals is so inspiring.

Q. At the end of the book there was a beautiful note from Darrell Fox, Terry’s brother, Alward himself, as well as pictures of a young Terry, information about his training schedule and a timeline of Terry’s life. Why was this important to include?
A. Every year three million kids participate in the Terry Fox school run. We wanted to make sure the book had background information and first-person accounts that teachers could share with their class. We’ve also created an online Educator’s Guide with discussion questions and activities. Click here for the education guide.

Q. How long did it take to write this book from concept to finished product?
A. I first started thinking about the possibility of writing a picture book in the fall of 2017. I pitched the idea to Tundra Books in May 2018. It was another year and many revisions before the manuscript was finalized in 2019, and Milan Pavlovic began work on his stunning illustrations. Then, in March, just as global pandemic was announced, it went to press.

Q. How did you decide which information to keep in and what to take out?
A. When I’m working with someone to share his or her story, I see my first responsibility as listening and learning what’s important to them and trying to communicate that in a draft. Then, I have to face the excruciatingly difficult task of deciding what serves the story. Luckily, I was working with a very talented editor – Liz Kribs – who helped guide me through the process.

Q. This is your fourth book, all of which are non-fiction (and two are anthologies sharing the stories of Native Americans). Why do you enjoy writing this genre?
A. I am so interested in people’s stories, their courage, and resilience. And, it’s a privilege and an honour to bring them to a wider audience.

Q. How do you get your ideas?
A. My ideas come from everywhere. Something I read, a conversation I have or overhear, a question that is roiling in my mind, something that flows out of my unconscious into my journal…

Q. In addition to writing, you are also a book, magazine and digital resource for kids editor and consultant. How does this skill help with your writing?
A. My editorial work helps me tremendously with my own writing, contributing to my understanding of the craft and process of writing, our young readers and the industry. Plus, it gives me a great appreciation for how editors and the whole publishing team nurture a book. I welcome feedback and revisions. I understand that sometimes I may be too close to the material to see what will make it stronger.

Q. You write for readers of a variety of ages. Do you have a favourite age category to write for? I really enjoy writing children of all ages and teens.
A. Each age group has unique characteristics, challenges, and interests. And they all interest me.

Q. How are you promoting Terry Fox and Me?
A. The Fox Foundation has been doing a wonderful job of letting the legions of Terry’s fans know about the book. And the Tundra team has been terrific. I’ve been lucky to have done some media interviews with the Globe and Mail and Global TV’s The Morning Show. I’m looking forward to doing virtual class visits this fall. And, we’ll be revealing details about a drawing contest in September.

Terry Fox and Me retails for $21.99 and is available from Tundra Books. For details about the Terry Fox Foundation, visit www.terryfox.org . Learn more about Mary Beth Leatherdale by visiting her website.