Primo Levi, a fictionalized graphic novel about the chemist who survived Auschwitz, reviewed 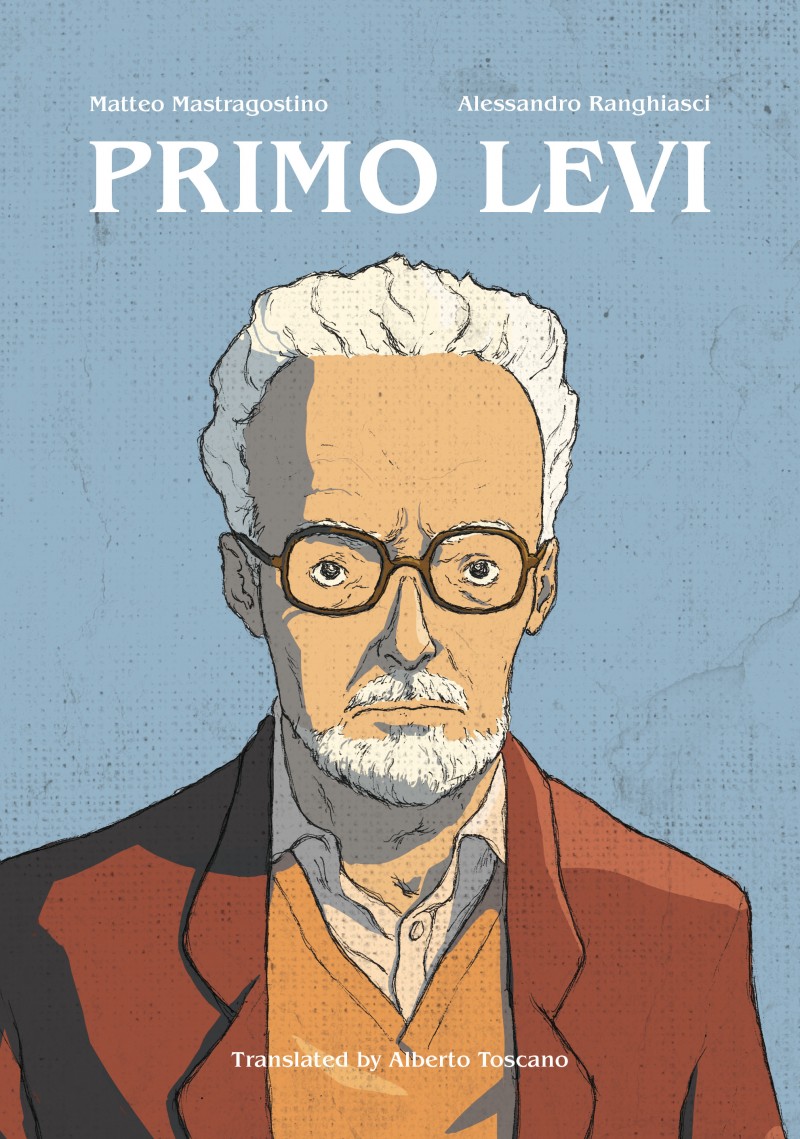 Until Toronto’s Between the Lines books offered me a copy of Primo Levi, a “fictionalized graphic novel”, I have had never heard about the famous Italian-Jewish chemist, author and committed anti-fascist who survived Auschwitz.

Sadly, Primo Levi died at his home in Turin in 1987 but not before he published a number of works about his experience at the Nazi death camp.

This graphic novel flips between Levi talking about his experience at Auschwitz to school children (the boys’ ignorance, rudeness and behaviour are inexcusable) to his memories of the time during the war – from when he joined the resistance to his time at Auschwitz. We come to learn the writer felt it was luck that helped him survive when so many others didn’t, along with his knowledge of German, two friends at the camp, including a man who wasn’t a prisoner but ensured he received extra food and clothing and the fact he worked inside as a chemist.

The book was written in Italian by Matteo Mastragostino and translated by Alberto Toscano. The illustrations are by Alessandro Ranghiasci and they were stark, disturbing and I can only imagine accurate.

There is lots of information at the end of the book including more details about the main characters, a chronology of Levi’s life and the translator’s afterword about anti-fascism and memory. I really needed that information as the first read through the graphic novel was a bit confusing, while the second reading made more sense and pieces fell into place.

Holocaust books are tough to review because how can they be good when they are obviously not at all? In this case, as in so many of the books I read, it’s the information and the way it’s presented that is good. The content is awful. How people were treated was disgusting. What happened was unforgivable, but I feel the need to learn more about the horrors that went on, how people survived and the importance for the next generation not to ever forget what happened so history never repeats itself and we stop hate before we go down another dark path.

However, the translator’s note, as well as thoughts from Levi himself (through his writing), is pretty scary:

“If understanding is impossible, knowing is necessary, because what happened can return, consciences can be seduced and darkened again – even our own.”

Or as it says in the book: “War is never over. War is always.”

Levi’s works have been translated into English.

A copy of Primo Levi was provided by Between the Lines for an honest review. The opinions are my own.