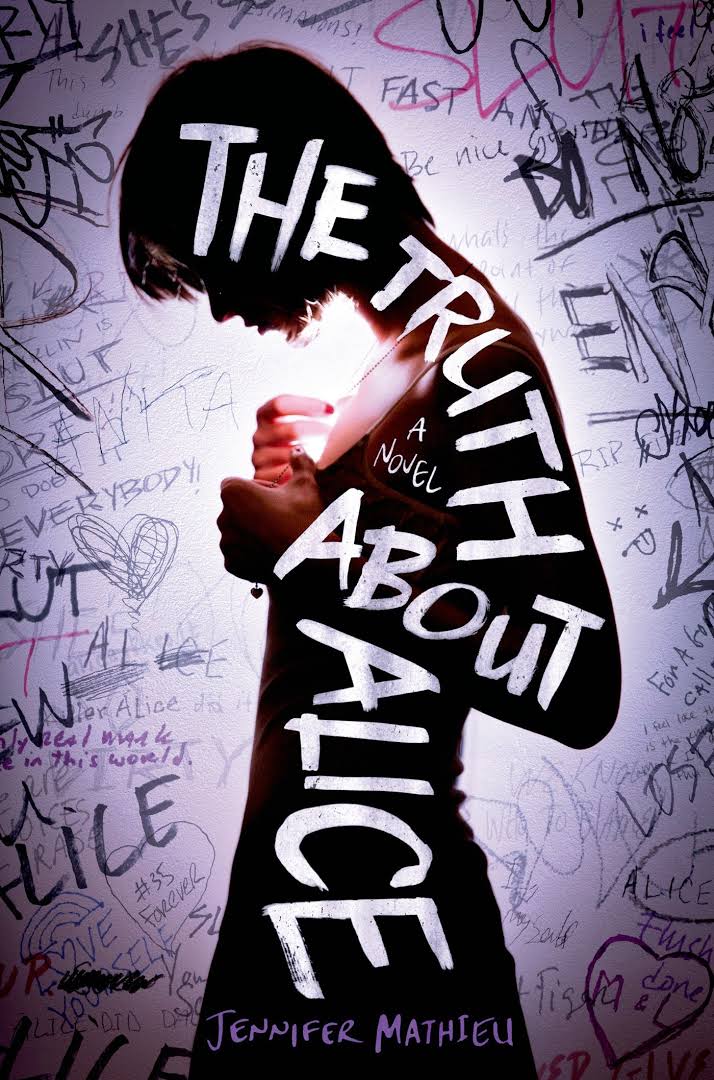 I had the pleasure of interviewing author Jennifer Mathieu about her latest young adult book Afterward in November. Raincoast Books recently sent me her other two books – The Truth About Alice and Devoted.

There are many things I like about Mathieu’s books, but the two main reasons are the stories are always more than typical teen angst, and the characters, and the situations, always seem so real.

The realness may be because all three books were based, sadly, on real situations.

“My first book, The Truth About Alice, which is about an ostracized young girl in a small Texas town, was partly inspired by a young woman I read about in Seventeen magazine in 1992. This young woman had sued her school after they didn’t respond to her concerns about bullying and threating, obscene graffiti written about her in a bathroom stall,” Mathieu wrote. “My second novel, Devoted, about a young woman who escapes a Christian Patriarchy/Quiverfull home and experiences a crisis of faith, was based on my interest in the Duggar family of 19 Kids and Counting fame. And Afterward was based on a real life case in Missouri involving two families. I saw a press conference on CNN one morning and the story just took off from there.”

I read The Truth About Alice first, and I was angry. I was angry at the girls in this story, who continued to spread rumours, started new rumours, and were just awful, terrible people.

And while All the Rage author Courtney Summers, who I also interviewed for Book Time, would argue the girls in this story were also victims because they, too, grew up in a culture that refuses to protect women, where we tell people “not to get raped, but we don’t teach people not to be rapists”, I have to disagree.

The girls in these books are terrible people, and all too common in this world of ours.

Devoted, about a girl named Rachel Walker, whose family belongs to the Quiverfull movement, made me angry in a different sort of way.

I feel a “religion” that makes me choose between God and my child, isn’t one I want to be a part of. I also believe God wouldn’t ask me to choose such a thing. I am angry a father allowed his “love” for God, and the rules created and interpreted by man, to destroy his family, to make him unable to see that Rachel still wanted to live her life as God’s child, but in her own way.

“Tell me, what is it you plan to do with your own wild and precious life?”

It’s the question that help open Rachel’s eyes to see that perhaps this life that had been forced on her was not one she wanted – or needed.